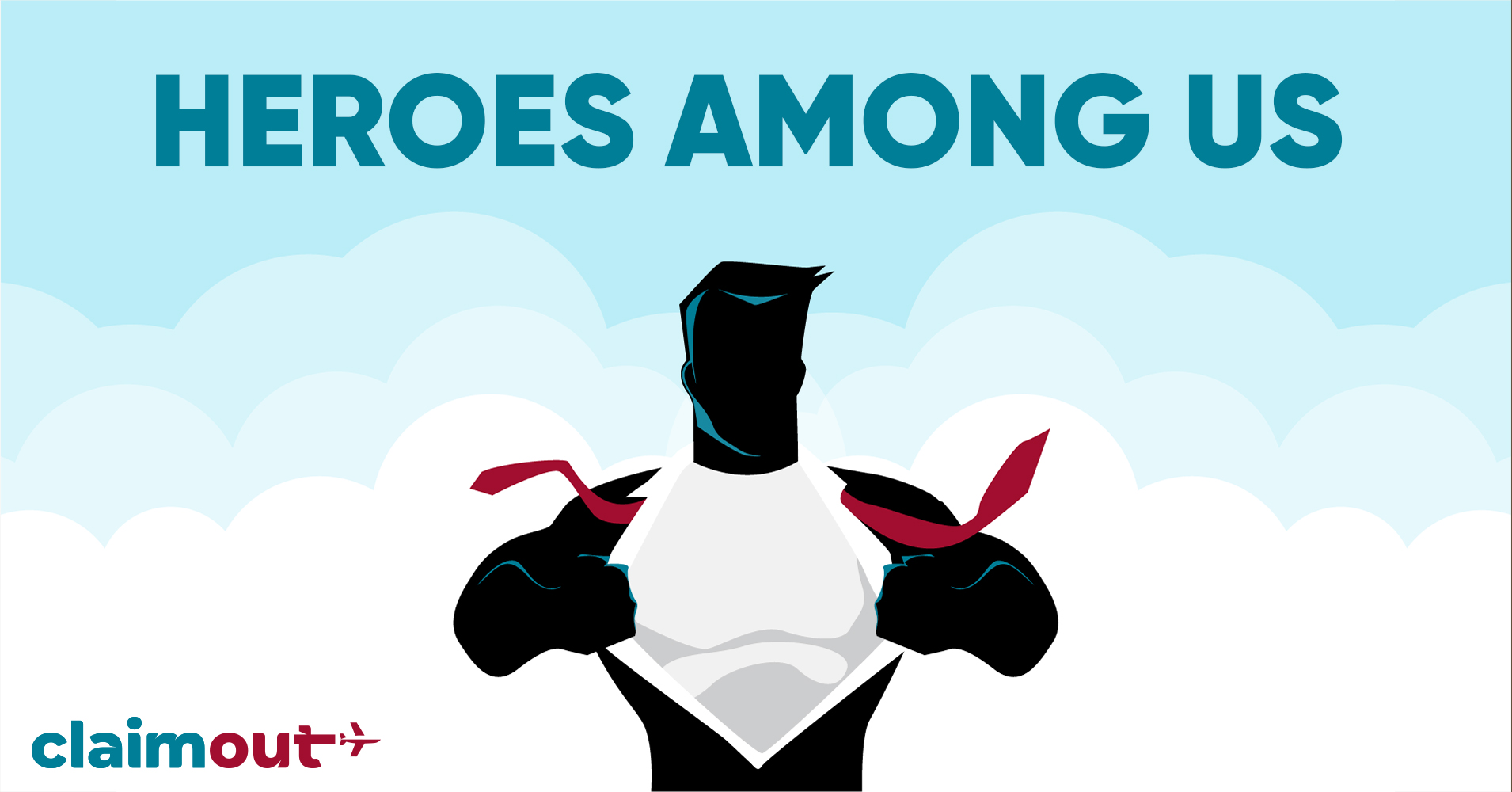 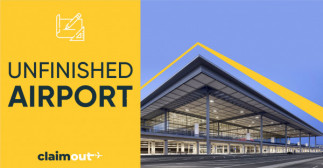 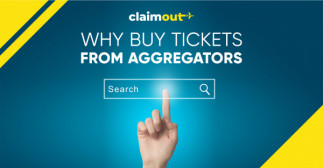 Why Buy Tickets from Aggregators 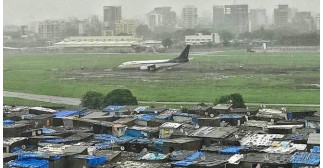