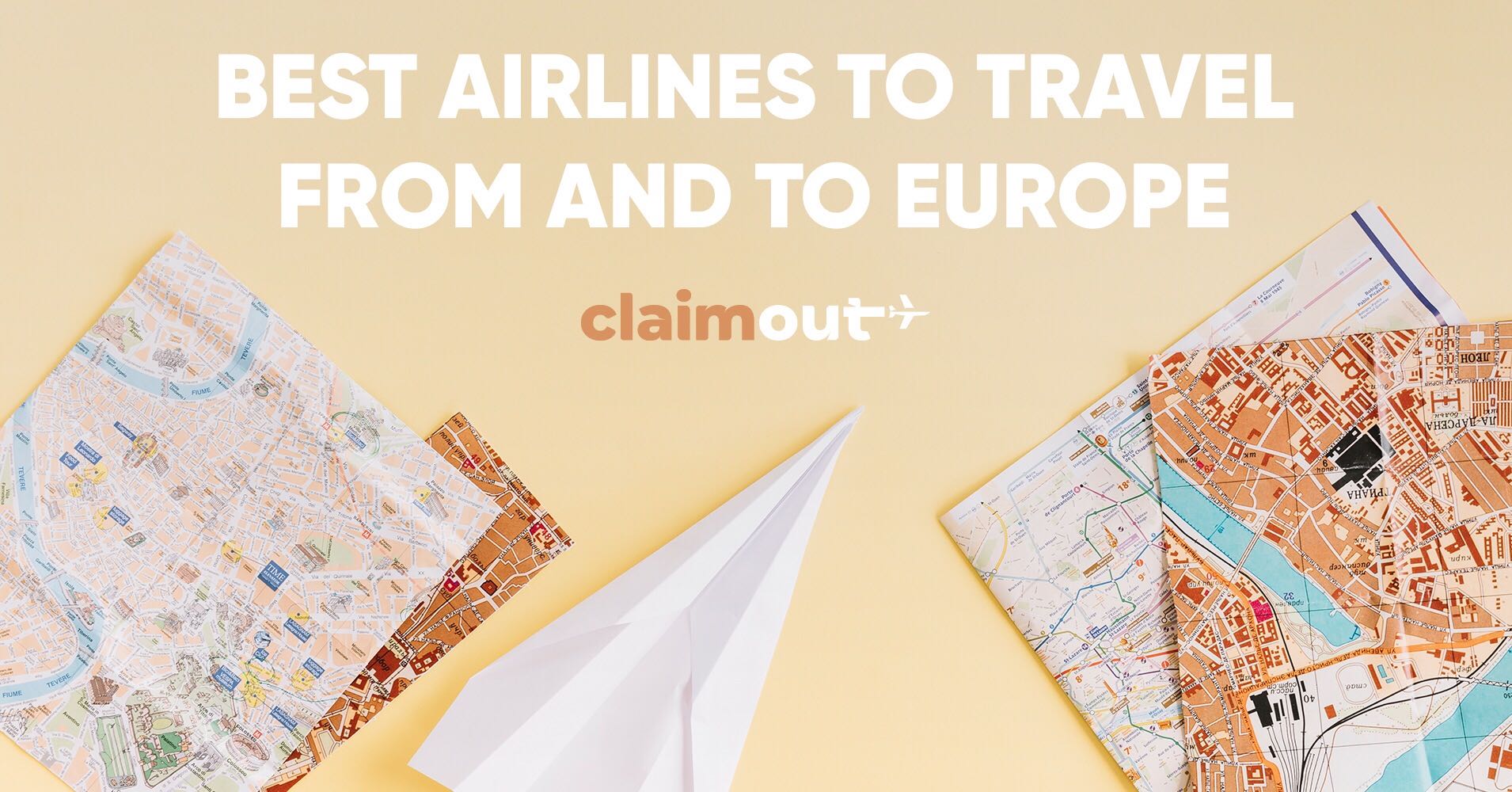 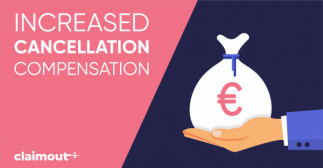 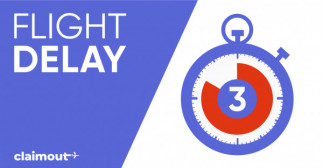 Remember about Your Rights 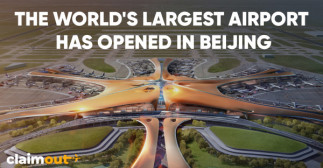