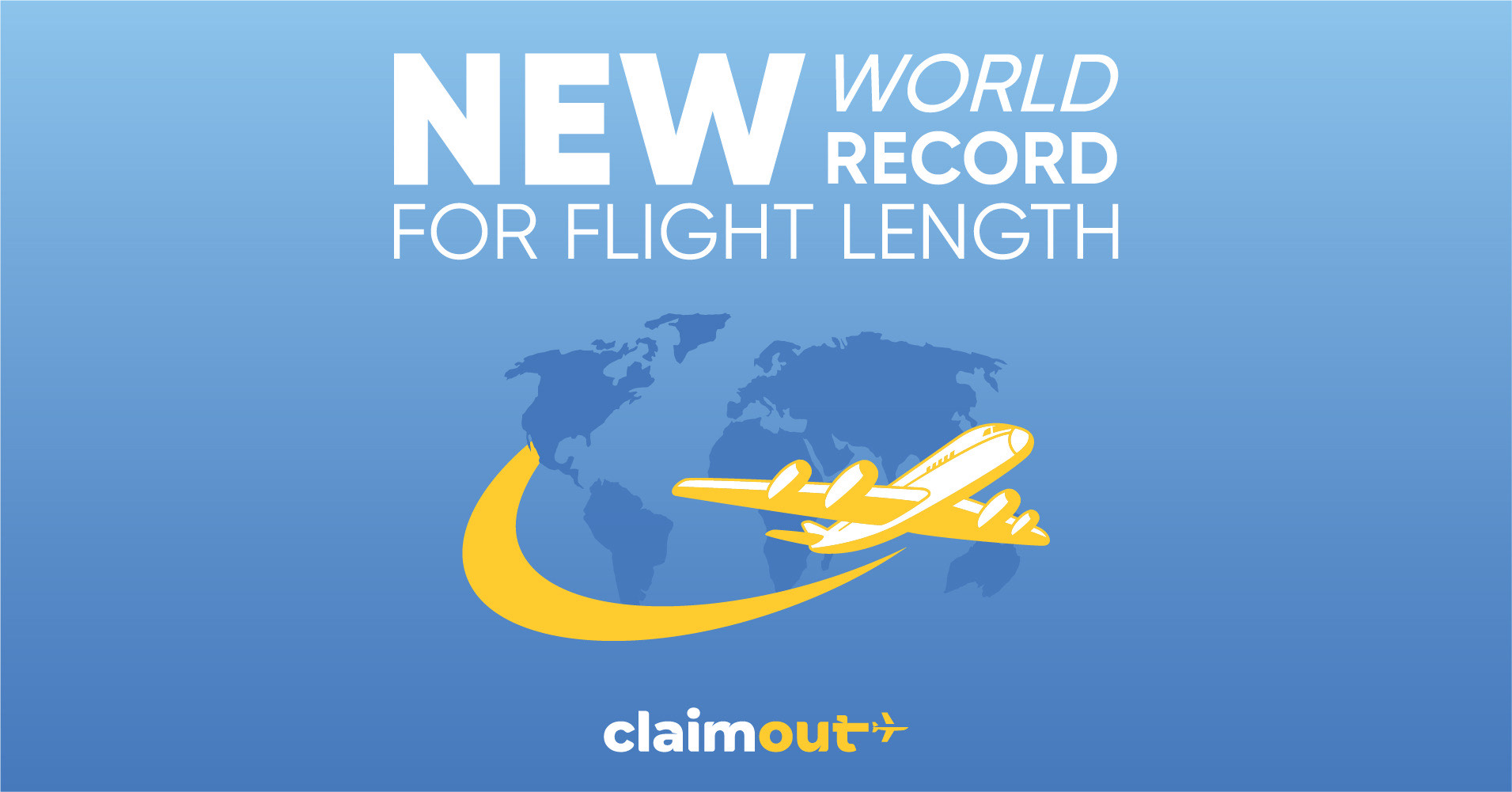 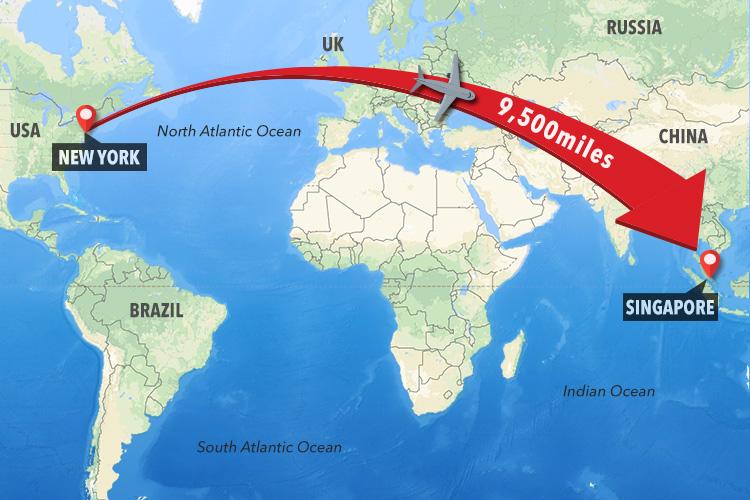 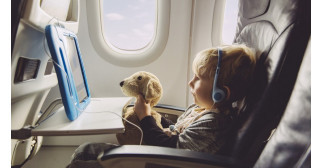 Flying With Kids 10 Tips and Tricks 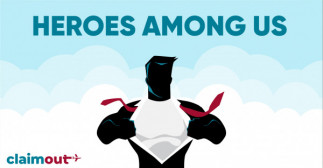 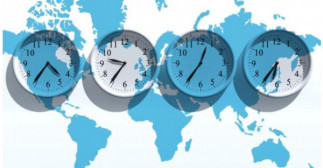