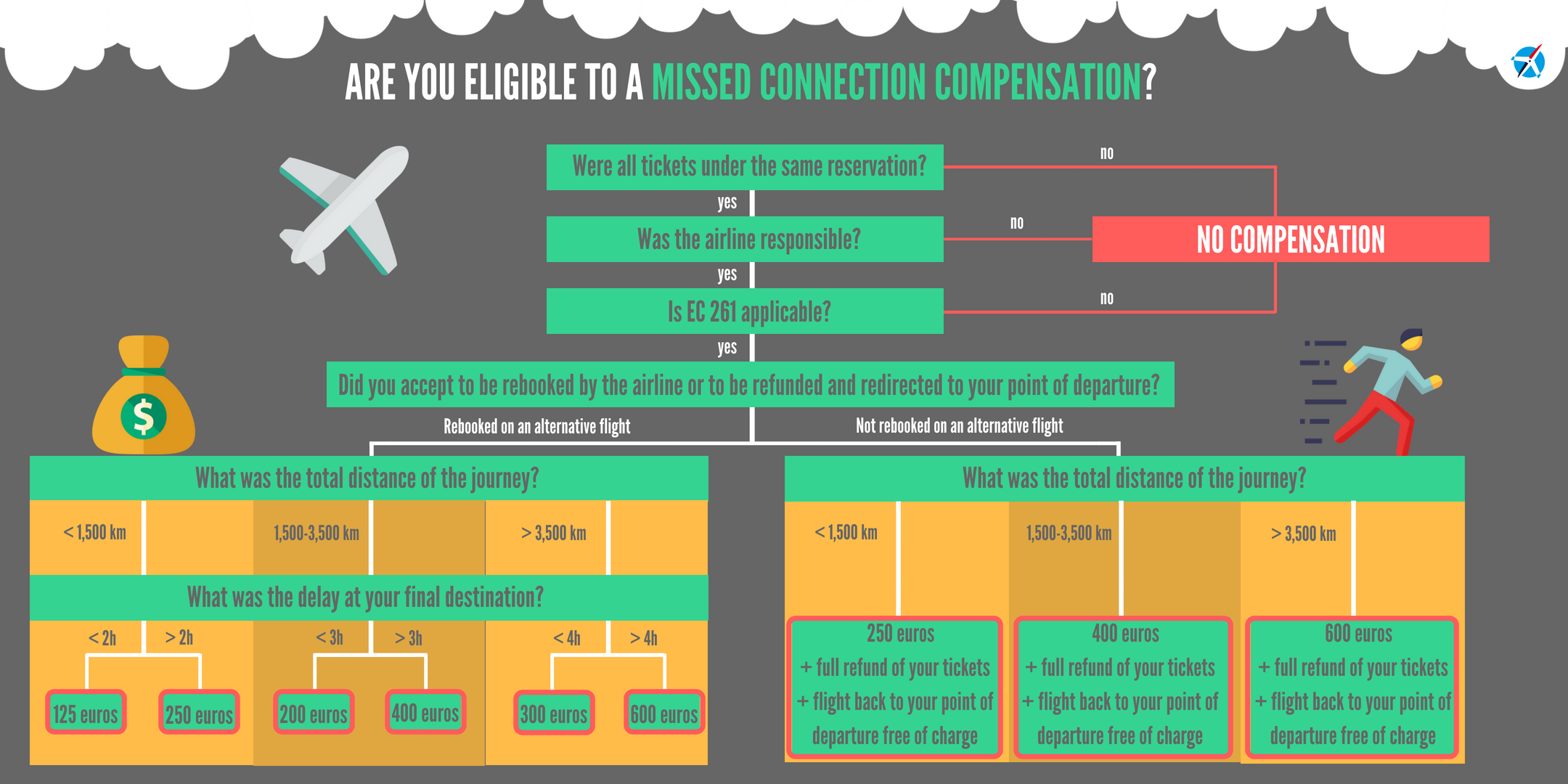 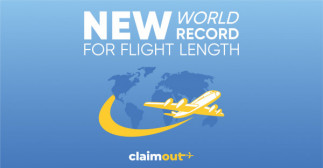 New World Record
How to save money on the air tickets?