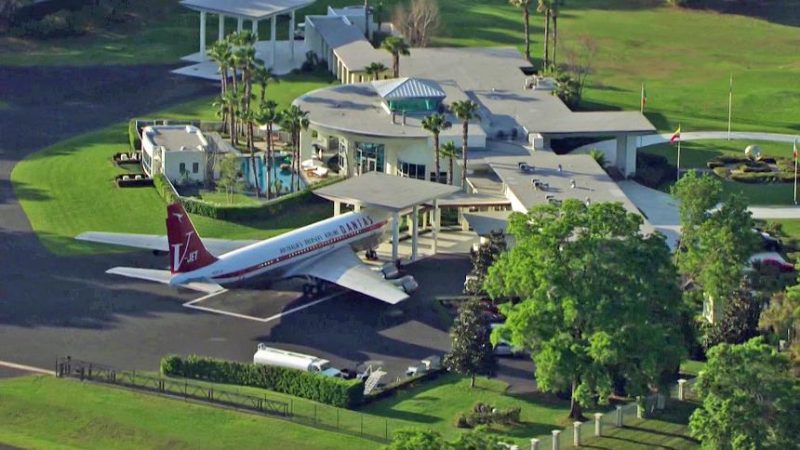 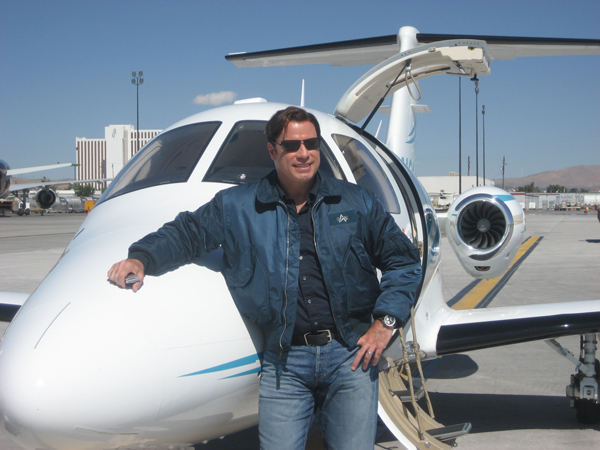 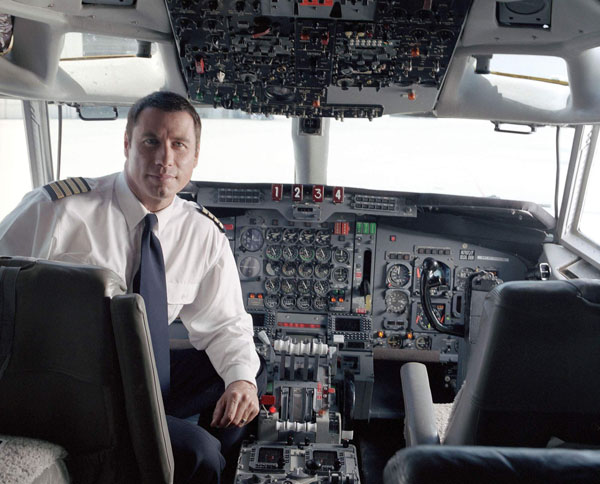 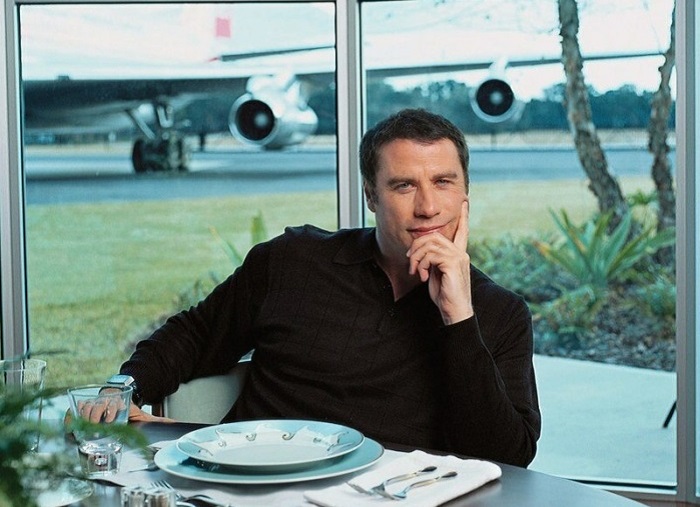 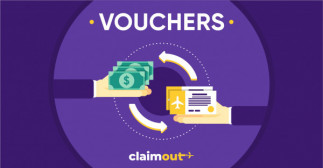 Vouchers instead of Cash Refunds 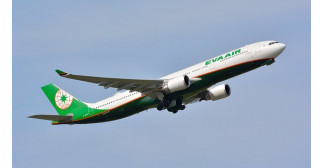 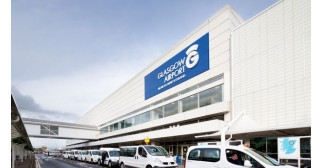