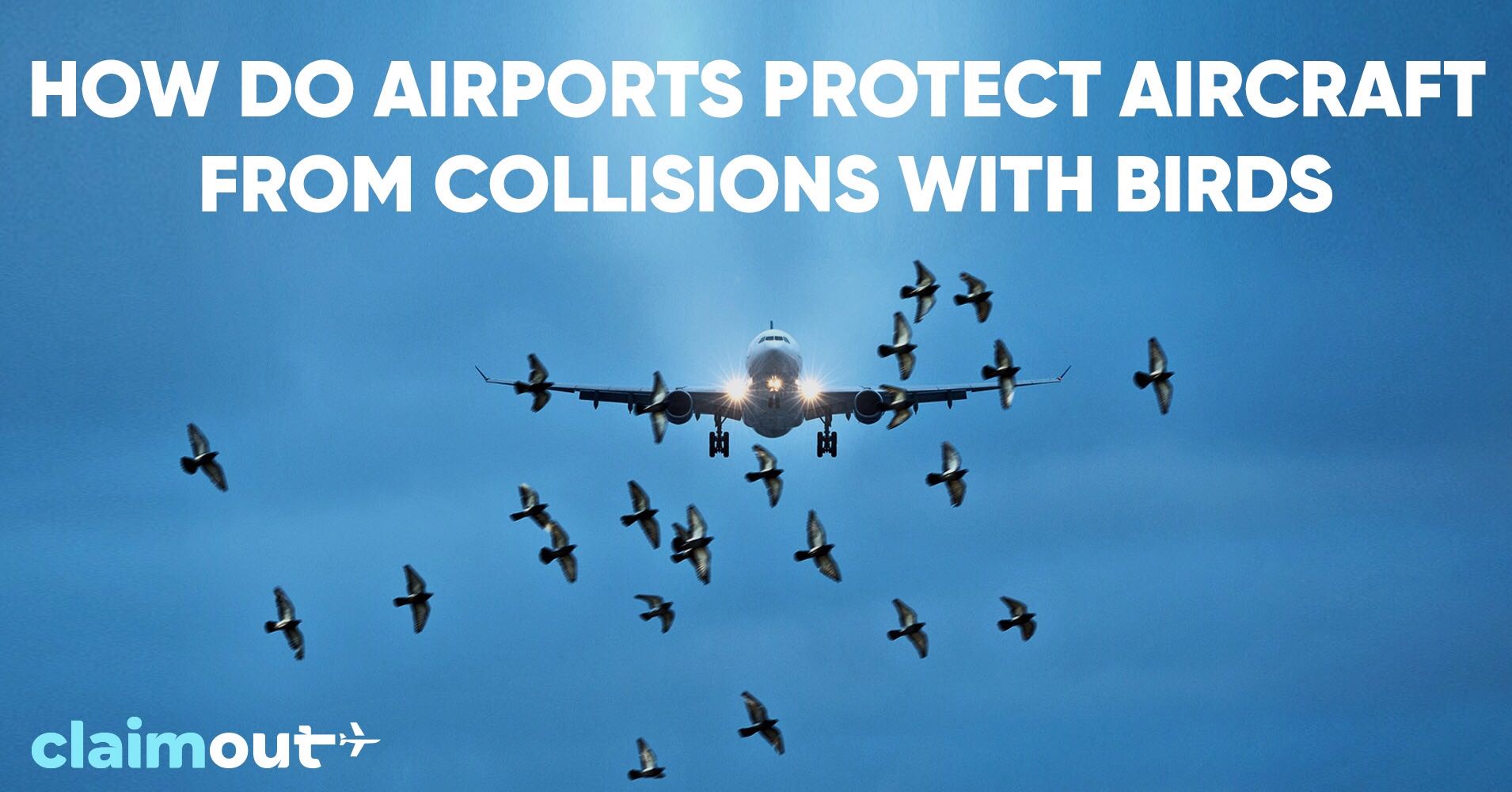 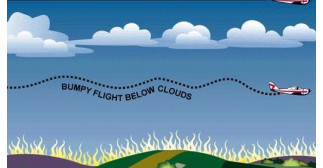 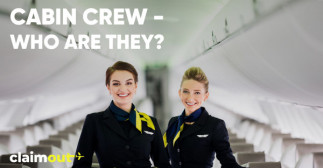 Cabin Crew - Who Are They? 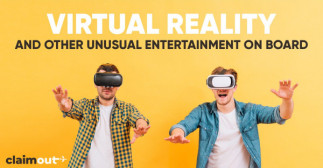