NILAI: All flights between Melaka and Penang have been cancelled until July 6 following a navigation system failure at Melaka International Airport (LTAM) in Batu Berendam.

AirAsia confirmed in a statement that six of its flights will be cancelled as the VHF omnidirectional range (VOR) navigational aid and Instrument Landing System (ILS) at the Melaka International Airport in Batu Berendam were inoperable.

An AirAsia spokesperson said the flights to-and-from Melaka will resume on July 6 when its systems are back online.

"We have contacted all affected guests and offered them alternatives. Guests may either move their travel dates, retain their fare values in their credit accounts for future travels or opt for a full refund," she said.

It was earlier reported that flights AK6284 (Penang to Melaka) and AK6285 (Melaka to Penang) Wednesday (July 3) were cancelled following an apparent failure in the navigation system at LTAM.

It was learnt that AirAsia had sent buses to transport the stranded passengers in Melaka to KLIA2 to put them onboard Penang-bound flights. 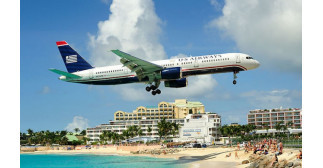 The 5 Most Interesting Airports in the World 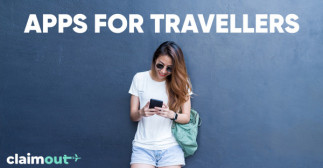 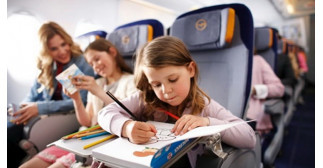