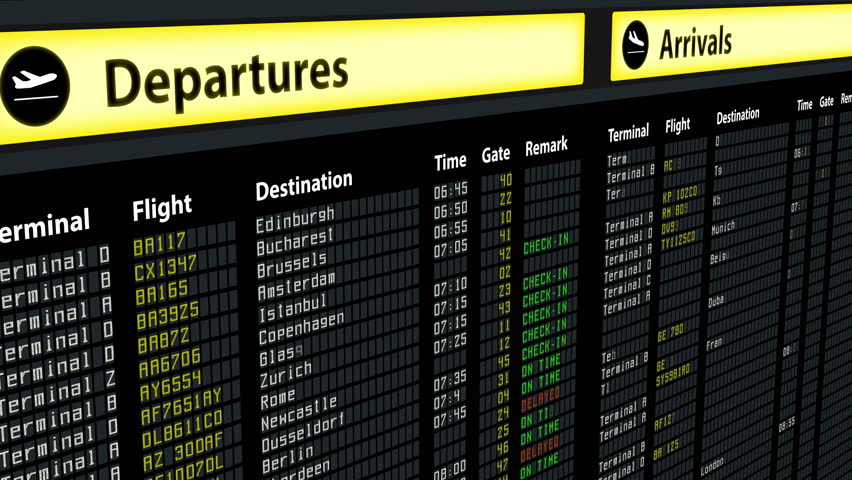 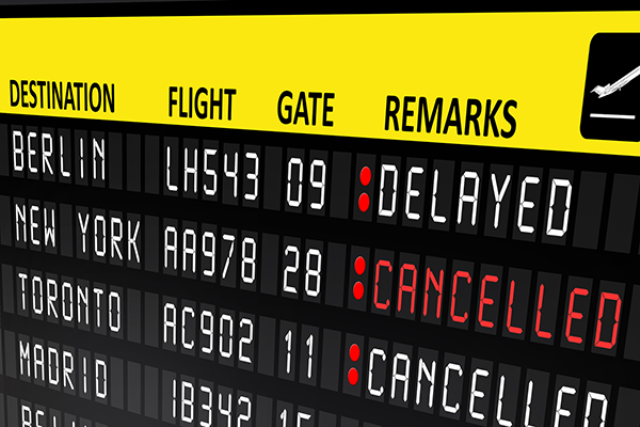 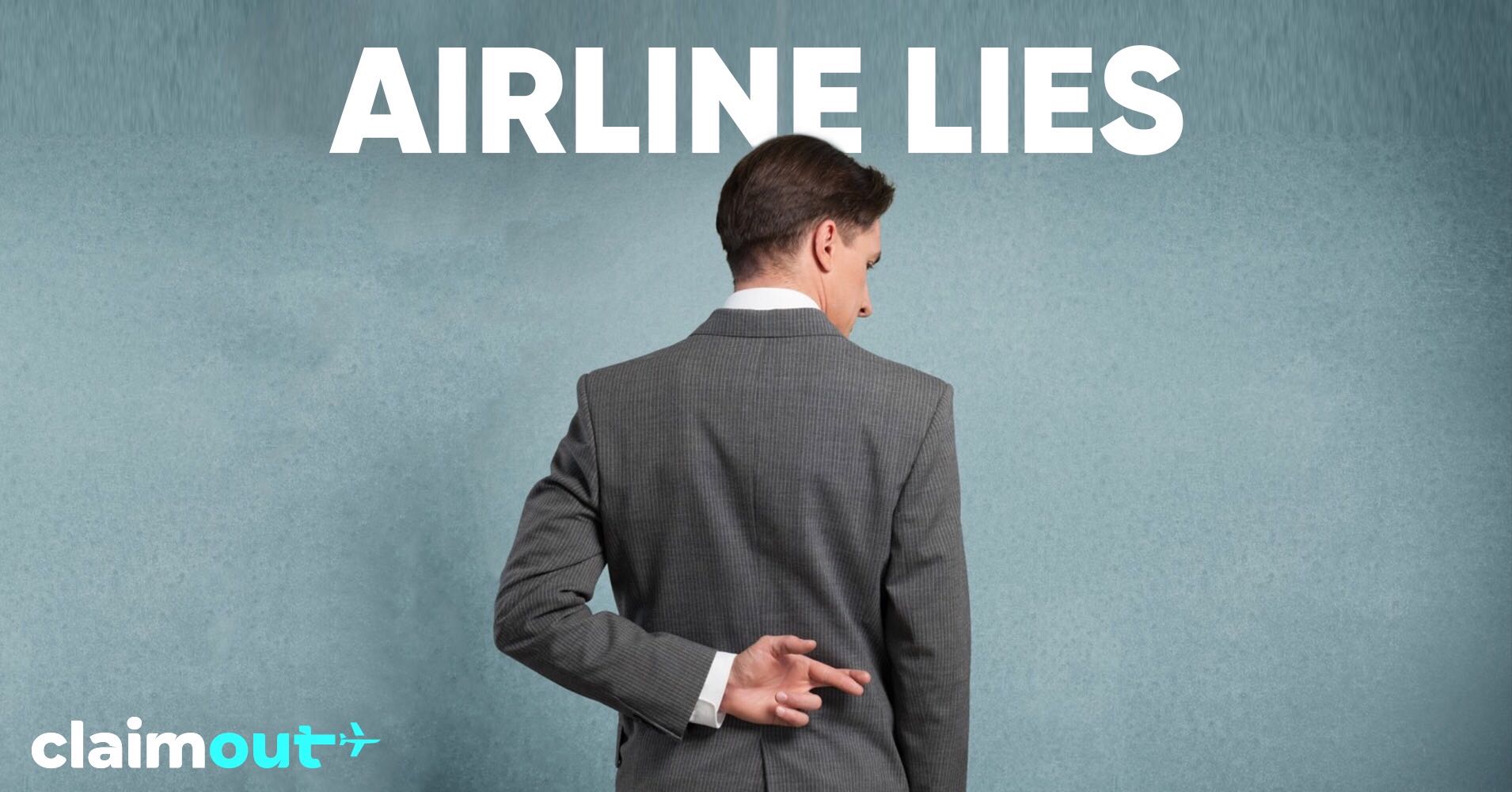 Top 5 Things That Your Airline is Lying About! 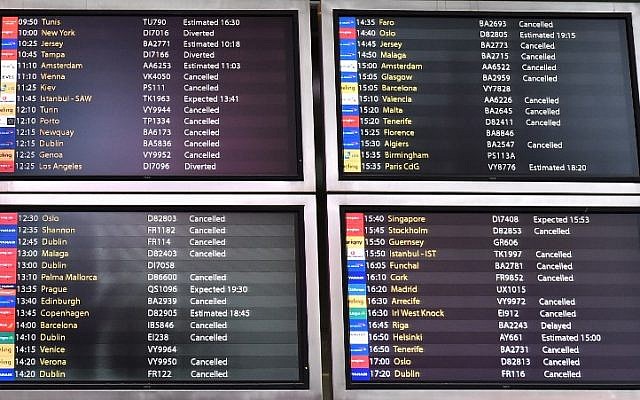